A lifelong dream has finally become a reality. I still can’t believe it is real, but I take a big breath and that skepticism is laid to rest by the refreshing smell of eucalyptus.

I saw my dream, and largely thanks to this book, decided to pursue it. It doesn’t matter who you are, what you make, where you live, your eye color, or your favorite candy it is never to late to go after what you want the most in life

T Minus 5 Days Until Lift Off

Originally, I was going to talk about the stresses I have dealt with in the last two months, jumping from house to house, my entire life organized into two suitcases, a shower caddy, and one rather large makeup bag. But as I started putting it into words, I realized that every stressful situation also had a blessing counterpart. So instead of whining, I am going to tell you what has been great about my last two months. 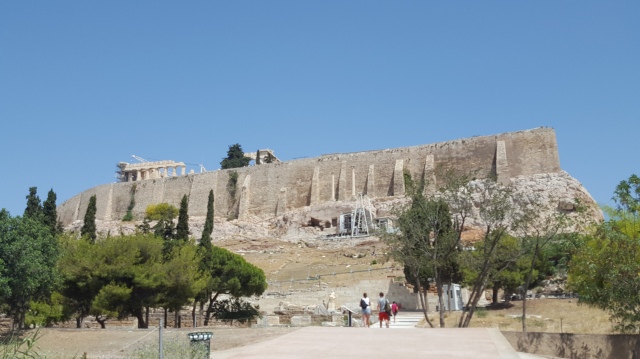 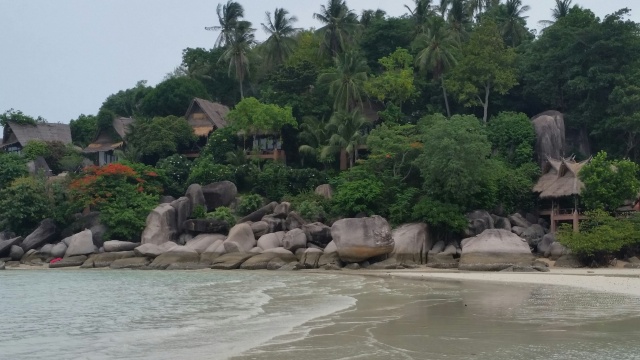 I have officially fit my entire life into a 5×10 storage unit-with some pretty strategic stacking- and am sitting here in my new bedroom, my window open, listening to a thunder storm have it’s way on the outside world.  It was surreal, walking out, locking that door one last time, and driving away. Call me crazy, but I have grown attached to my home of the last two years, so much has happened while living there, walking away one last time, kind of felt like leaving a part of my life. Bittersweet emotions surfaced as I closed this door, to walk through another.

So, this is where I currently stand; in one week I will technically be homeless. All of my precious possessions in storage, no longer sleeping with Delfina… homeless. Which was the plan, but it’s a little bit early! It is amazing to me, that when I made this decision, I mean really put it in stone and took the first step, fate has also stepped in and shoved me forward almost as if to say, “This is what you want to do? Good, no backing out now!”

The Start Of A New Journey

In the last 72 hours I have made a decision. This choice, I am confident, will change my life as I know it. Frankly, I have never been more excited or terrified about what lies ahead. What is this choice? Before I get into that, let’s take a step back and allow me to tell you a little bit about myself.